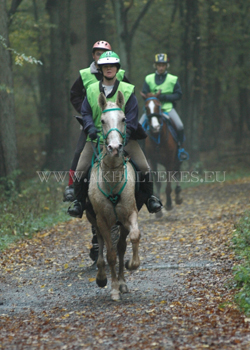 WORLD CHAMPIONSHIPS IN ENDURANCE IN 2016

MY GOAL IS TO PARTICIPATE WITH AN AKHAL-TEKE IN THE WORLD CHAMPIONSHIPS IN ENDURANCE IN 2016. THIS MIGHT BE AN AMBITIOUS GOAL TO REACH BUT ONLY THOSE WHO SET THEMSELVES GOALS WILL GET THE CHANCE TO REACH THEM.

Anyone who would like to support me in this fantastic project is welcome to do so. Anything helps, as a donator or sponsor but also as supporter, groom on a ride or whatever you have to offer, may it be some of your time, donation of your products such as equipment, food, payment of competition inscription fees, your skills or simply some money.

If you want to support me, please feel free to contact me.